Monday 11th November – We Will Remember Them

This week we had a break from the official Brownie programme to observe Armistice/Remembrance Day.  Amelia D (aka Dave) as last week’s Best Brownie was Daffodil’s Little Helper so took the register and got to choose what games we would play.   We started off with a short presentation by Daffodil, going over what everyone had already learnt at school about Armistice/Remembrance Day.  The Brownies seemed most interested in the origins of the Poppy and that in India, a marigold is also a symbol of Remembrance.  Millions of people from India, Pakistan and Bangladesh served alongside Britain in WWI and WWII and the marigold is particularly special in India, where it is often used at important occasions such as weddings and other religious festival.  The saffron colour of the flowers has been described as “the colour of sacrifice”.  Well done to all those Brownies who remembered to wear a poppy this week – 5 points each for the Six League Table

Onto our first craft of the evening – individual poppies.  Every Brownie made a simple paper poppy which was then attached to a black cardboard circle giving us a lovely, handmade poppy wreath.  Thank you to Blossom who took on the fiddly job of attaching 22 individual poppies to our wreath.  The Brownies were then free to make another poppy to take home; it could be the same design as the wreath poppies or completely different but each poppy was to be accompanied alongside the following poem  “I have a little poppy, as red as red can be, to show that I remember those who fought to make me free”.  The Brownies did a smashing job and made lots of lovely poppy/poem displays to take home.  Those who finished both crafts, then had the option of designing their very own medal.

We finished off by laying our homemade wreath on the Church alter and had a 30 second silence to remember those who had given their lives for us.  Time for some games before our awards ceremony:  A special “Lest We Forget” poppy badges for all those attending this week plus an 8th birthday badge for Kitty. Happy Birthday for Wednesday Kitty   Weekly Best Brownie as Lilly – full on concentration and effort for her crafts and for taking part so well in our pow wow discussion.  We said a sad, but temporary, farewell to Blossom who is off to the Falkland Islands for 4 months.  Have a great time Blossom and looking forward to seeing you soon, say hello to Mr Snowdrop who left this week for his 4-month tour.

That’s it – Brownies need to bring a single, plain sock next week which will be made into a puppet. 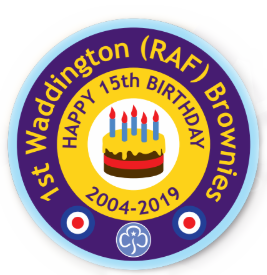 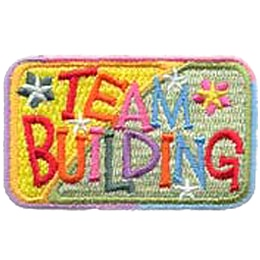 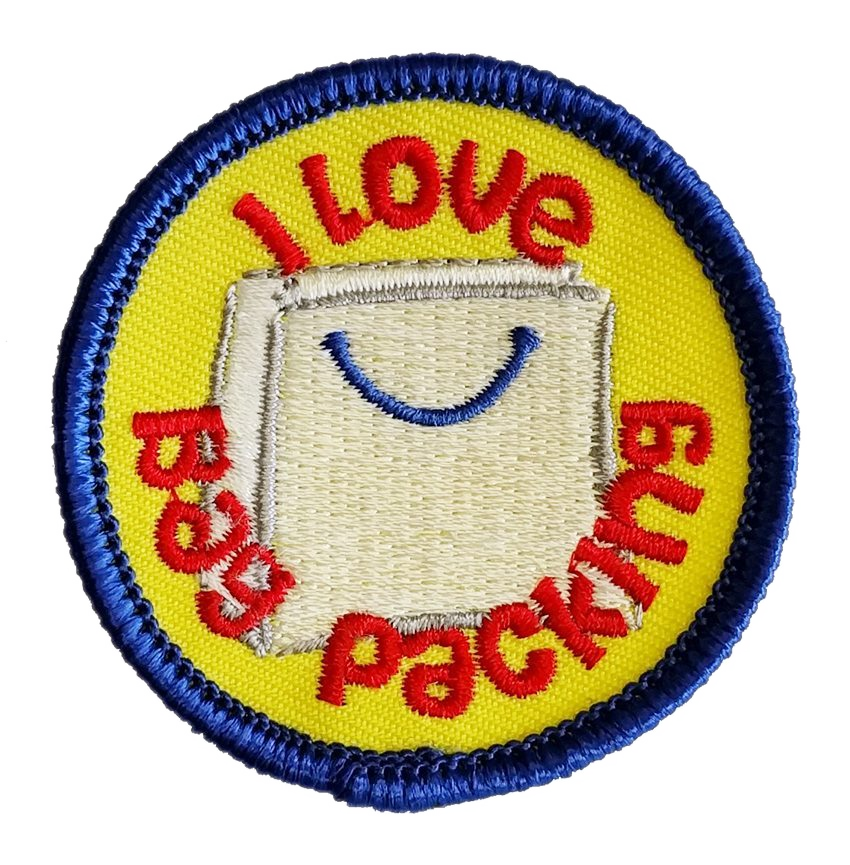 1st Waddington (RAF) Brownies are taking part in this year’s St Barnabas Colour Dash Fest on Saturday 17th May!  The leaders plus one Brownie did it in 2017 and we’re hoping the whole unit will make it this time. So far, all our Leaders have signed up and we are just waiting for the Brownies to join us.  Please visit our Fundraising page by clicking on the photo below.  Thank you. 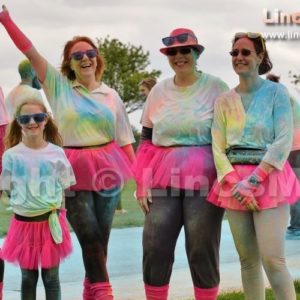