It was Group 2’s turn to continue our activities as part of the exciting Girlguiding Lincolnshire South 60th birthday challenge by celebrating the 1970s. In particular, The Queen’s Silver Jubilee in 1977.  Firstly, though we started off by congratulating 3 Brownies who have completed Interest Badges at home: Amy and Emily their baking badge and Isabel who has completed her Local History and Grow Your own badges. We were particularly impressed with Emily’s efforts as she’s only been with us a couple of weeks and has completed her first badge already!  After our meeting, Daffodil received an email from Emmy’s mum with evidence that Emmy has also completed her Baking badge.  Super well-done girls 😊

We started off with a short video showing clips from around the UK of the Silver Jubilee celebrations followed by a game of Royal Dobble. We then moved on to our themed activities for this week:

Activity Craft 1 – We made a peg doll Queen!  The girls had a variety of felt, ribbon and stick on gems and had free reign to make their wooden clothes peg into a Queen. As per last week for Group 1, we shared a picture of Daffodil’s sample to give them an idea but it was really do whatever they like.  We also ran a royal baby guess who quiz in the background and swapped stories about our encounters with Royalty. Again, we had some amazing results with some very regal and pretty peg dolls.

Activity Craft 2.  This was done during break and the girls made a crown to wear on their heads.  They had basic instructions on how to make a crown from a blank piece of card but could decorate it however they liked.  We came back from break wearing our crowns and had a poll to vote for the best one.  Well done Gracie who received 38% of the vote for her lovely castle turret shaped crown.

Activity Craft 3.  We had a queen, we had a crown and now we needed a guard to look after both. Our last craft was to make our version of a Queen’s Guard complete with bearskin hat, red tunic and shiny buttons. Super simple to make and the girls had a photo of Daffodil’s sample and a real Guard for reference.

This week’s time-filler games included bingo (using an awesome online number generator), Izzy Whizzy, battleships (or Royal Yachts!) and finished off with our quick fire scavenger hunt. Our last celebration of the 70s was a slide of Buttercup and Snowdrop as babies as they were both born in the 1970s though the Brownies couldn’t tell who was who! 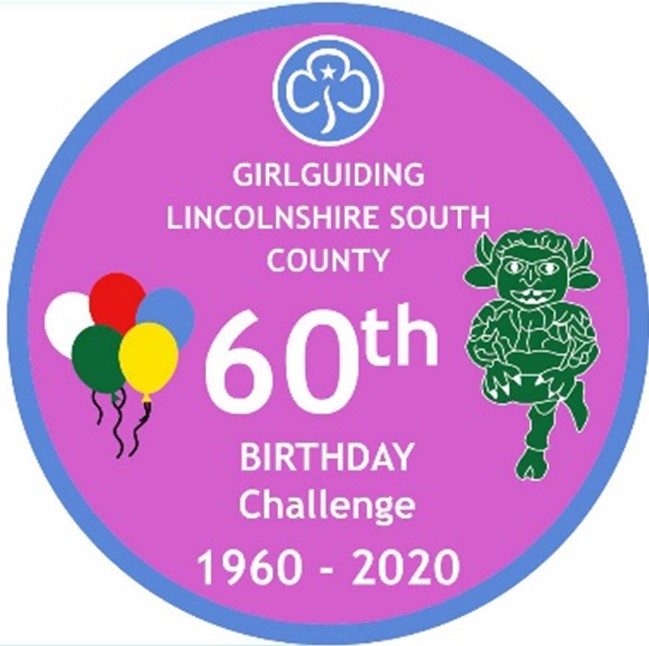