This week Daffodil was having a well-earned birthday day off so Buttercup was in charge, aided and abetted by Snowdrop, Daisy, Bluebell, Blue-Cheese and  Helen (Evie P’s mum). After completing our Six registers, Buttercup threw a ball around the Brownie ring. Anyone who caught it had to tell us about something that had happened that week at home or school. Some of the Brownies had taken part in a Signing Choir event, so they stood up to sing their song for us, complete with sign language. It was very beautiful and we thought it was a very clever thing to be able to do.

Buttercup then told us to split up into groups for some Tweenie work and games with Blue-cheese. Then Amy reminded Buttercup that she hadn’t done the Brownie Welcome song. All the Brownies moaned at Buttercup for doing it wrong and Buttercup made them promise not to tell Daffodil. Blue-Cheese taught us a game where we all had to be different sorts of beans. We did our beanie actions on the spot so we didn’t get too close running around. Our favourite one was when we had to pretend to be baked beans by  squatting on the floor and shouting TRUMP!

After Tweenie/game time we all got together so Buttercup could explain the craft. As we are learning about canals and riverboats we made some replica ribbon plates like the ones boat people would have displayed inside their narrow boats. Next we played a board game based around river safety, we had to decide whether actions were safe or not safe and made them into cards to use in the game.

All too soon it was time to pack up. Each Six took it in turn to get their bags ready before getting into a Brownie ring again. Holly was awarded the honour of Neatest Necker, although she did let it slip that her mum had ironed it so the Smiggle pen prize should definitely go to Holly’s mum. Best Brownie, nominated by Bluebell, was Ayda. Well done girls! Florence was given a 9th birthday badge and we gave a birthday card to Snowdrop signed by all the Brownies. Happy Birthday ladies 😊

Buttercup forgot the ending song so the Brownies shouted at her again and threatened to tell Daffodil! We had time for one quick game of Splat! before checking everything was clean and tidy and sending everyone home to bed.  That’s it for now. Blog by Buttercup.

Note from Daffodil – thank you ladies, sounds like a great night. Thankfully my birthday only falls on a Monday every 7 years!! 😊 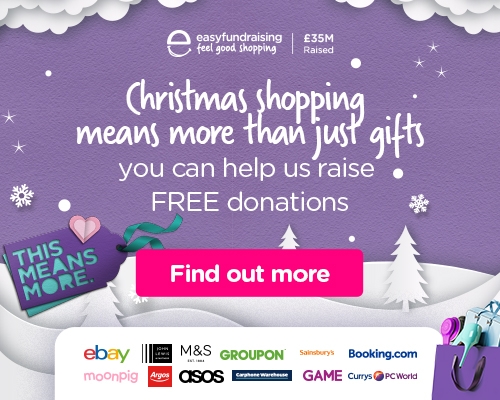