This week almost didn’t happen! Four of our lovely Leaders couldn’t make it leaving just Buttercup and Daffodil to hold the fort. Many thanks to Mrs Cheese who was literally mugged on drop off and asked to stay to provide an extra pair of hands to tame our rowdy bunch of 27 Brownies! Looking forward to having all our Leaders back next week – we missed you guys x

We started the meeting with the UMA First Aid in the Field. The aim of the activity was to sharpen up our first aid skills, solve problems and use every day items to solve a first aid emergency. The Brownies were told they were out on an imaginary adventure with their friends, but one of them slipped and hurt her arm. In their Sixes, the girls took turns to be the first aider and patient and made a sling out of a scarf or triangle bandage (representing a piece of clothing or necker). Once the slings were made, we tested them to check they supported the injured arm and kept it still.  For the test, the girls had to complete a very short obstacle course climbing over some chairs and a table to check the sling did its job properly. A good activity and the girls enjoyed being both the first aider and the patient.

Our next activity was the Skills Builder: Suss out the Symbols. The aim of this activity was to understand map symbols and be creative. We started by explaining and looking at an orienteering map and how they use symbols to cram in lots of information on the map. From a list of 10 different things such as woodland, motorway, church, school, path etc. the Brownie were asked to pick one and design a symbol for it. We discussed their creations and compared them to the real map key. The girls did a great job choosing to design a symbol for a church, railway station, toilets, cycle path etc. Each Six then had their own orienteering map to have a good look at and find the places they’d designed a symbol for. They enjoyed finding where they lived! Finally, we tested their knowledge with a quiz of 32 symbols to work out. Well done to all – the scores which will be added to the Best Six League table were: Foxes 23, Hedgehogs 29 and joint first the Squirrels and Rabbits with 32 points.

Our weekly Best Brownie was Emily S who was voted by the other Brownies for being kind and funny. Well done Emily – her first time winning the award. We also gave out a 9th birthday badge to Bobbin and 1st anniversary to Paige. Skyla received her County Queen’s Platinum Jubilee challenge badge for completing 13 challenges at home (in addition to the 12 at Brownies). Well done Skyla.

That’s it, next week its Armed Forces week! 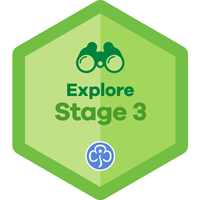 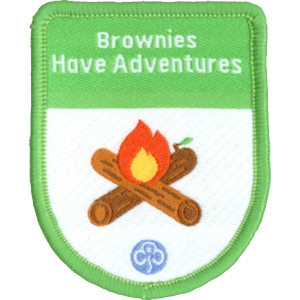 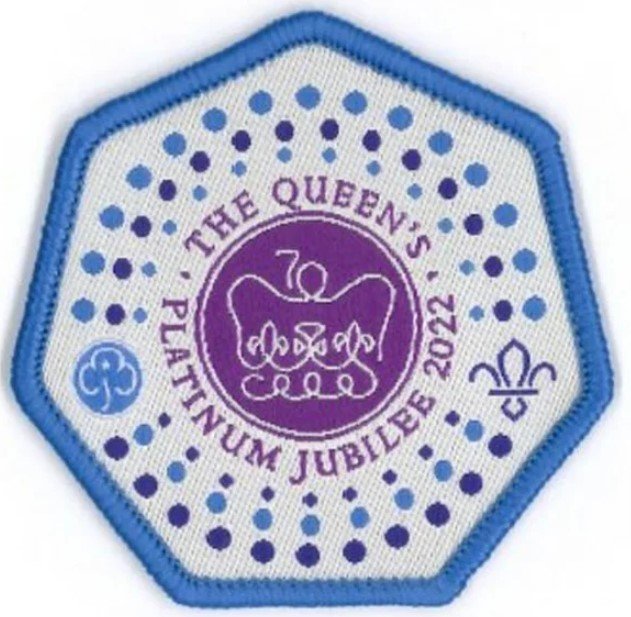