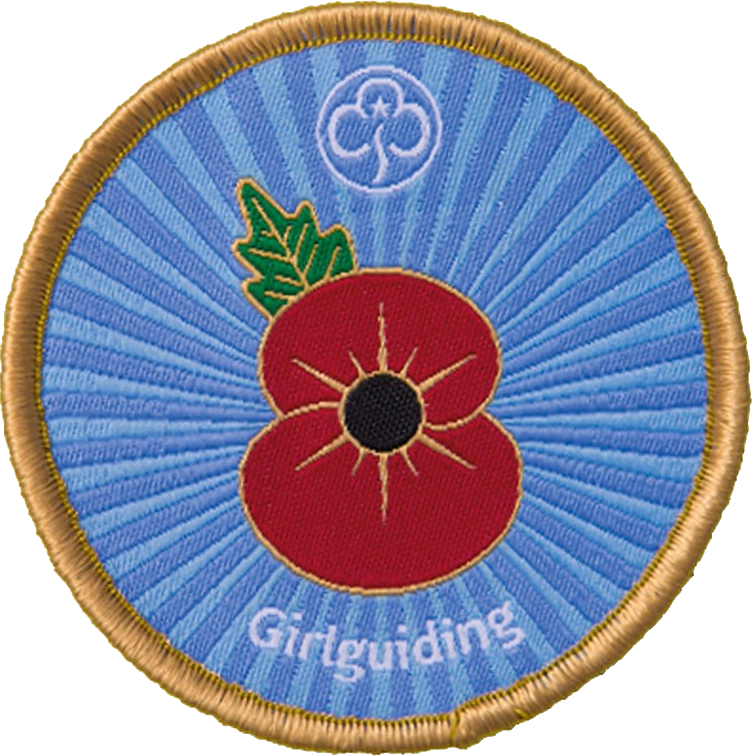 Due to COVID-19, Girlguiding suspended all Girlguiding activities from 16 March for the foreseeable future. We at 1st Waddington (RAF) Brownies are still running a variety of activities albeit remotely via the post & emails etc.  Click on the picture below to go to our new Brownies at Home page to see what we have planned. 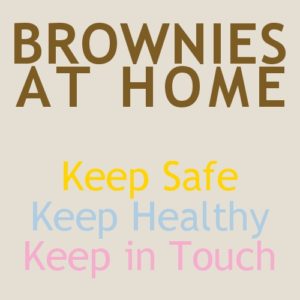