Brownies become a member of a Six, a small group with a name such as Badger, Fox, Mole, Imps, Fairies, Gnomes etc.  Here at 1st Waddington (RAF) Brownies, we have 4 Sixes: Foxes, Hedgehogs, Rabbits and Squirrels and each Six has a Sixer (Brownie in charge) and a Second (her deputy).

Traditionally, the eldest Brownies are chosen as Sixers and Seconds but it can vary depending on when girls joined Brownies, their maturity and whether or not they actually want to take on the role  We pick our Sixers and Seconds based a variety of factors and don’t automatically pick the eldest girls.  As a Sixer or Second, Brownies are responsible for completing the following tasks every week.

Take Six’s Register
Make sure all rubbish is placed in the bin
Make sure Six pencil case is packed away at the end of the night
Make sure the Six bin is cleared of all coats & bags
Make sure everyone has their water bottle.

One of our leaders (usually Daisy) will act as a mentor to new Sixers and Seconds, going through a handy guide with them which explains exactly what is expected of them with useful hints and tips on how to be a very effective Sixer or Second.  We have a 3-week trail first to see if the Brownie feels comfortable and able to do her new role. To date we’ve never had to withdraw a Sixer or Second! 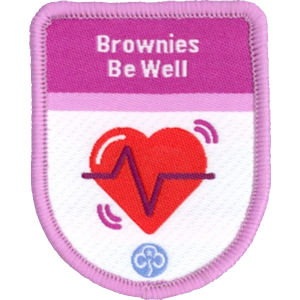 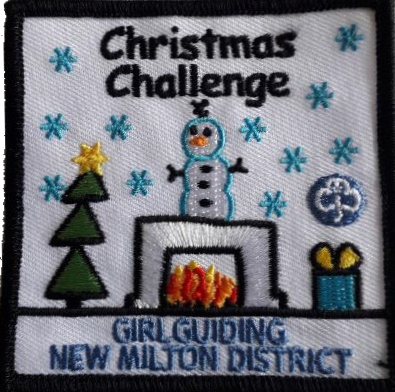 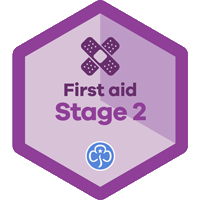 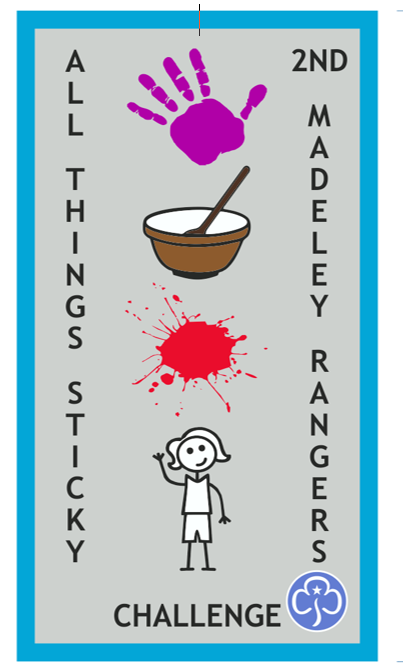